Also known as Abnormal Uterine Bleeding (AUB), DUB is a condition that causes vaginal bleeding to occur outside of the regular menstrual cycle.
Certain hormonal conditions and medications may also trigger DUB.

The main cause of dysfunctional uterine bleeding is an imbalance in the sex hormones.
The hormonal imbalances that cause DUB can also result from certain medical conditions or be side effects of medications.

This is an endocrine disorder that causes a woman to produce an imbalanced amount of sex hormones.
This may lead to an imbalance in estrogen and progesterone, making the menstrual cycle irregular.

This condition results when the uterine lining grows outside of the uterus, such as on the ovaries.
Endometriosis can cause heavy bleeding during regular periods.

These small growths occur within the uterus. Although their cause is unknown, polyp growth is heavily influenced by the hormone estrogen. Small blood vessels in the polyps can cause DUB, including spotting between periods.

STDs that cause inflammation, like gonorrhea and chlamydia, may lead to DUB.
Bleeding caused by STDs usually occurs after sex, when the lesions are aggravated.

AUB can be an early symptom of pregnancy.

The most common symptom of DUB is bleeding outside of your normal periods. It can also occur within your menstrual cycle. Suspicious bleeding patterns include:
Heavy menstrual bleeding

Other common symptoms that can occur with DUB are:

Imaging
Ultrasound
Sonohystogram or hysterosalpingogram
Ultrasound
Ultrasound to view the reproductive organs. This examination can help to reveal whether abnormal growths, such as polyps or fibroids are found.
It can also help to rule out internal bleeding.

There are many treatment options available for DUB.
Sometimes, in cases of puberty especially, no action is taken, as the hormones usually correct themselves.
The right treatment will depend on the underlying cause of the bleeding.

The most common and simple treatment option for dysfunctional uterine bleeding is combination oral contraceptives.

Combination oral contraceptives contain synthetic estrogen and progesterone. These both work to control and regulate the menstrual cycle.

Contraceptive methods including some progestin IUDs and the progestin implant can also be used as hormonal treatment.

If the bleeding is suddenly very heavy and lower-dose medications aren’t an option, intravenous estrogen can be administered until the bleeding subsides.
This may be followed by a course of oral progestin to balance the hormones.
Stimulating ovulation can stop prolonged menstrual bleeding by resetting your menstrual cycle.

Heavy and prolonged bleeding accompanied by a thickened uterine lining can be treated with a procedure called dilation and curettage (D and C).
This is an outpatient surgical procedure used to remove part of the uterine lining by scraping it away.

If the uterine cells are found to be abnormal,doctor may order an additional biopsy after treatment.

Depending on the results of the biopsy
If the cells are cancerous, for instance — a hysterectomy may be recommended.

A hysterectomy is a complete removal of the uterus
and is usually a last resort.

Anemia
In rare cases where the bleeding has caused significant blood loss, you may need a blood transfusion. 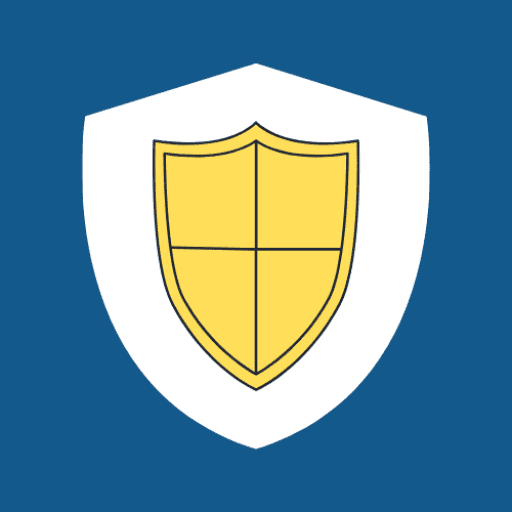